Fander at CineEurope 2019 in Barcelona 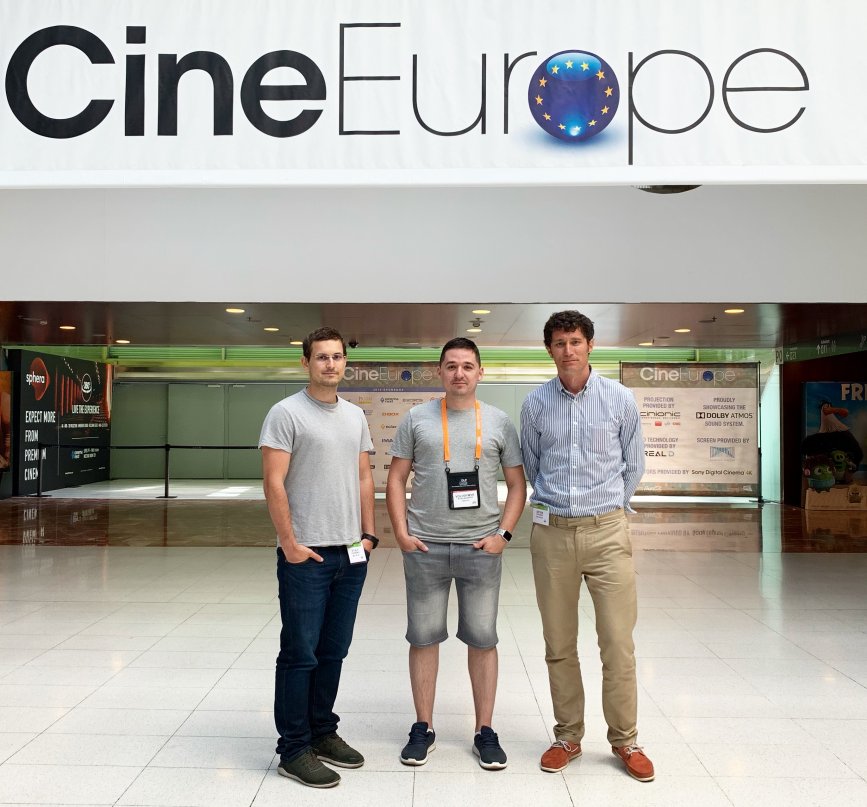 The Fander team took part in the CineEurope exhibition, which was held from 17 to 20 June in Barcelona.

At the forum, the company demonstrated the latest function of the Fander application - searching for a partner for going to the cinema. Moviemeetings allow you to invite people who have not watched a film to the cinema on the basis of your movie preferences.

During the exhibition, it was tested the possibility of finding candidates for going to the movies. The application defines geolocation and on its basis shows other users who can be invited to the cinema. Tickets can be purchased directly in the application. 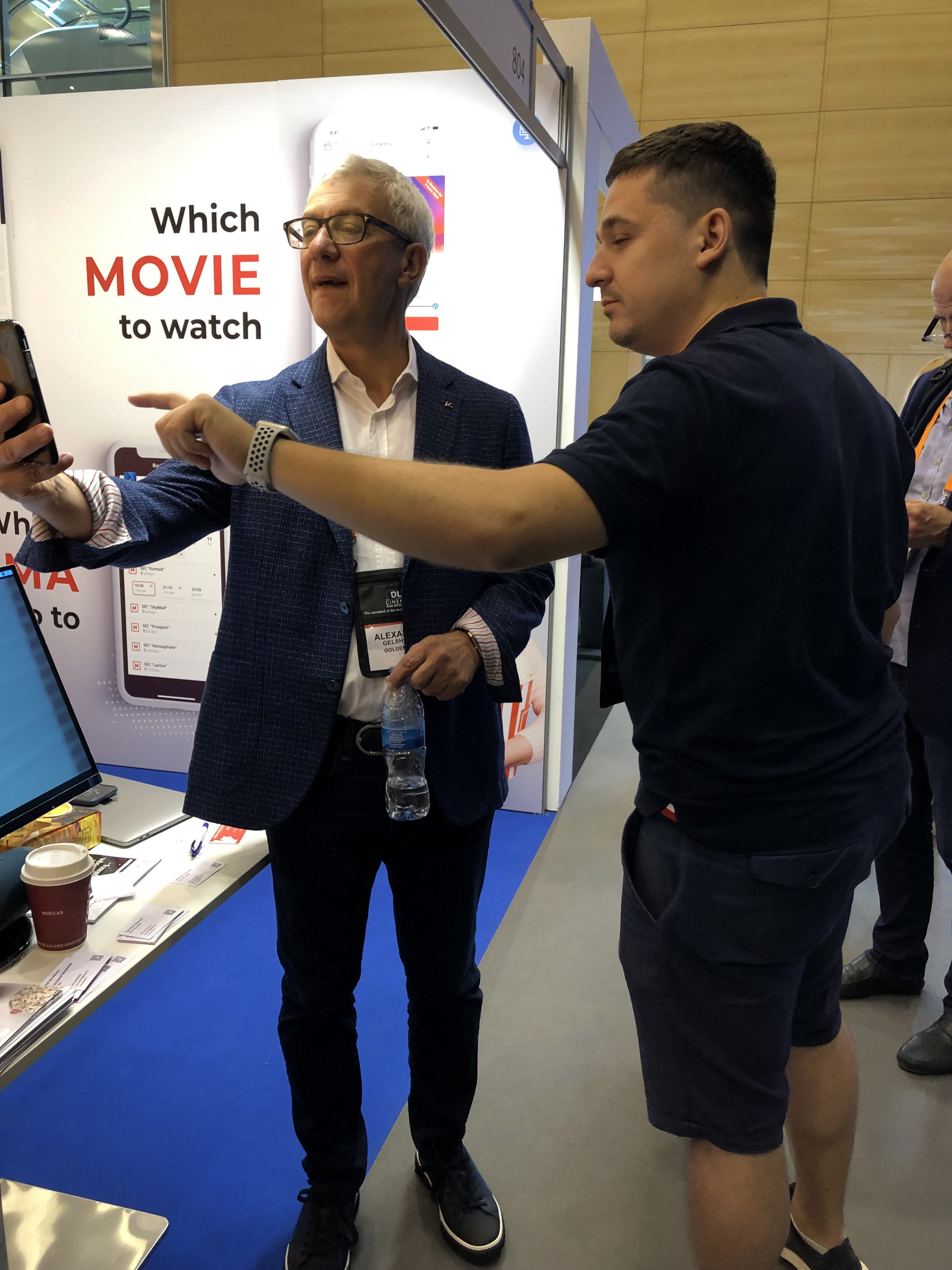 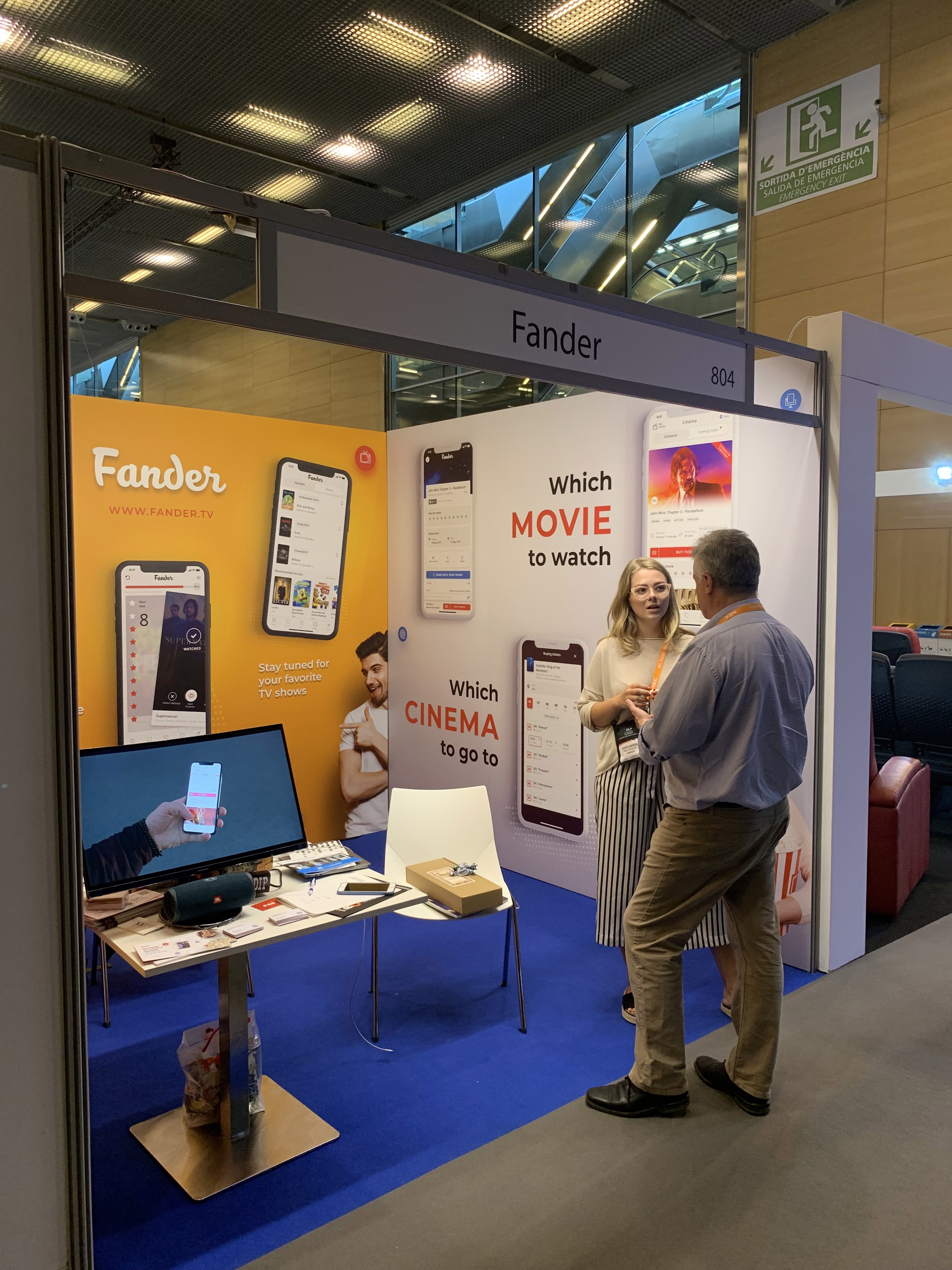 Many participants in CineEurope 2019 have shown interest in this update and have responded quite positively about the application itself. In particular, some interesting ideas were suggested and our team is going to implement them in the near future.

Fander plans to launch the possibility of buying tickets in new countries soon. We are also negotiating with a number of cinema chains that are interested in becoming part of our growing cinema social network. 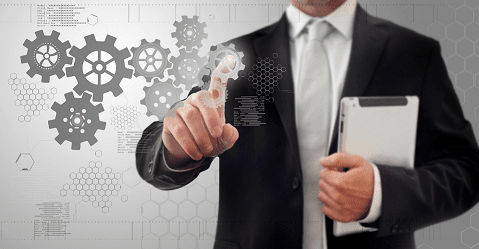